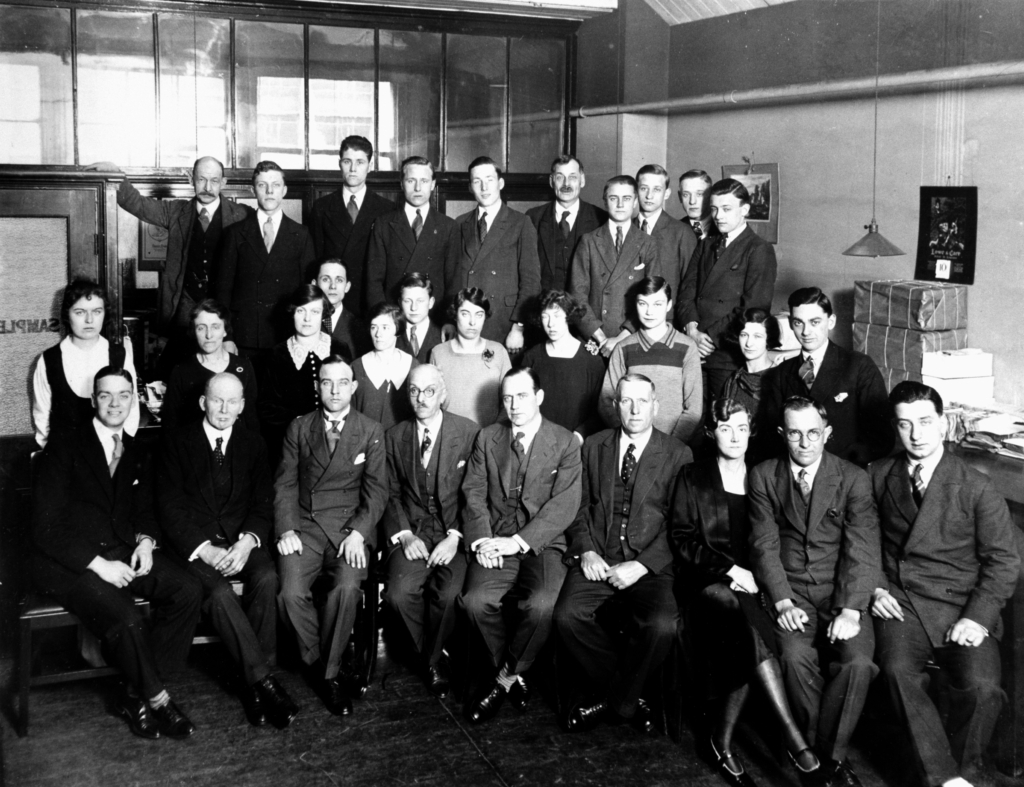 “No successful company can standstill, there must always be a drive to identify new products and new customers: do it well and existing customers will become your best-selling agents with no cost! FJT Italia has achieved all this. A great team effort”

John Grant – former President of F.J. Tytherleigh and a mentor to many of the FJT people! 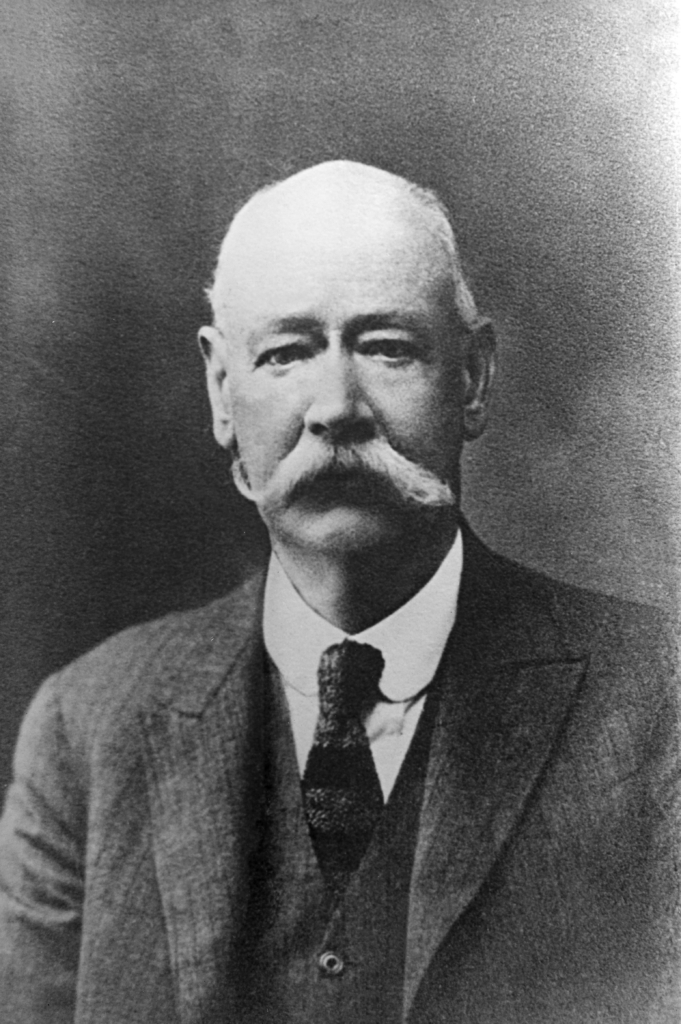 Founded in 1919 by Frank John Tytherleigh, a farsighted man who moved from Australia to the UK to begin his activity, the company initially acted as Buying and Shipping Agents for Australian businesses needing to source merchandise from the UK, Italy, France, Germany etc. No airplanes back then!!

In 1978 FJT was appointed as European Buying Agent for Coles Myer. Coles was the largest company in Australia employing people, only second to the Australian Government.
Coles was the first supermarket chain at that time, and their need of Italian products led to the establishing of F.J. TYTHERLEIGH ITALIA Srl.  A marriage made in heaven.

In the early 90s Coles’ growing requests of European products made the Italian branch more prominent and so the business expanded from Australia into other countries. In 2003 Riccardo Scarpellini was appointed President of FJT Italia and he has developed the company further.

“I joined F.J.T. in 1956 as a messenger and retired 46 years later after an enjoyable career meeting great people along the way but none more significant than my colleagues and friends at FJT Italia.”

John Grant
(appointed chairman of the company in 1980)

Not a manufacturer, nor a distributor or a logistics provider. FJT is instead a procurement specialist combining all this from the vast EU food scenario, for a unique purchasing advantage.

Our network and expertise help to build a strong bond and long-lasting partnerships with manufacturers, retailers and importers, witness of our value and reliability. 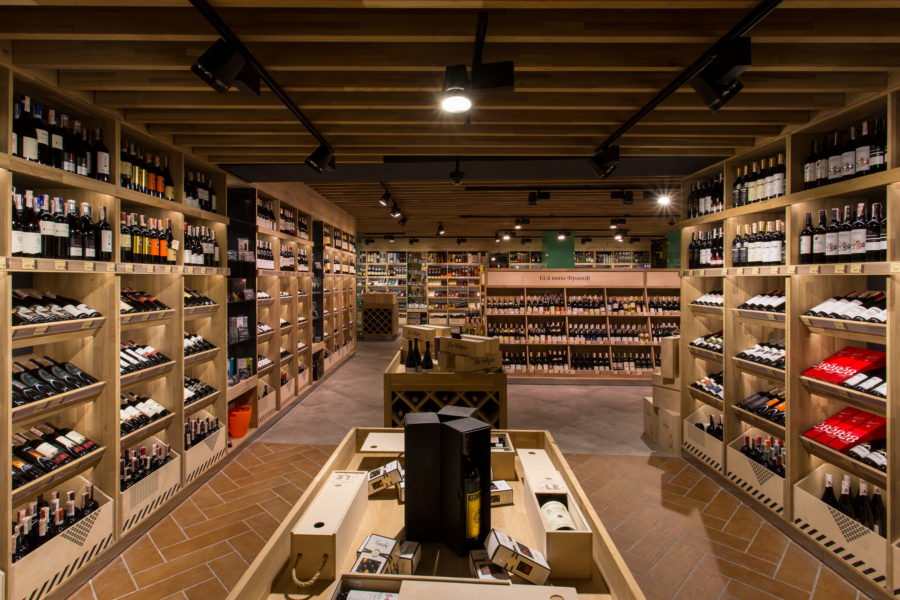 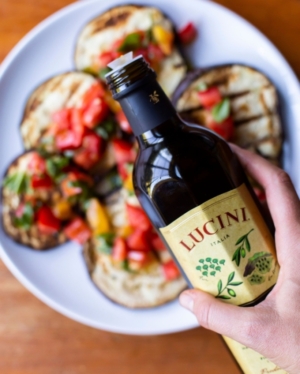 Through the years FJT has evaluated, selected and audited a great number of manufacturers that meet our clients’ requirements.

To date, we work with more than 500 manufacturers from Italy and Europe, going from fresh to frozen and shelf stable products. 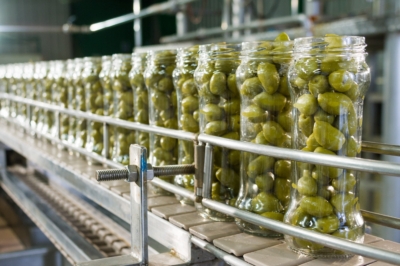 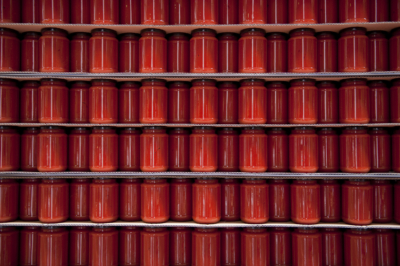